The Directors Guild of Canada has nominated “Prey” for Best Documentary and Best Documentary Editing. https://www.newswire.ca/news-releases/nominees-announced-for-18th-annual-dgc-awards-851413658.html

The Rogers Audience Award for Best Canadian Documentary was awarded to Prey. As part of the award, the film received a $50,000 cash prize, courtesy of the Rogers Group of Funds. It is the largest cash prize for a documentary in the world.

Jury statement: “This prize goes to a film with extraordinary access and a masterful edit, which was deliberate and exacting. The filmmaker had us in their grip from the first moment, leaving us with a heightened understanding of the lasting damage on innocent lives that can never be atoned for.”

“The late Rob Stewart’s third film is also his best, adding urgency to the planetary concerns of his earlier films Sharkwater and Revolution with scenes of marine-life genocide that could make you weep tears of rage”. – Toronto Star

“A beautiful film from a beautiful soul”. –  Alessandra Cannito, director of programming at Planet in Focus Film Festival

“A moving and lasting tribute to Stewart’s drive and determination… Some of Stewart’s strongest and most poignant work”. – The Gate 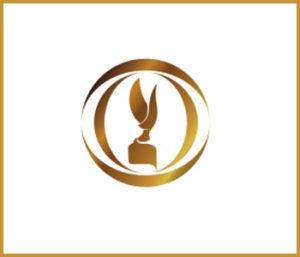 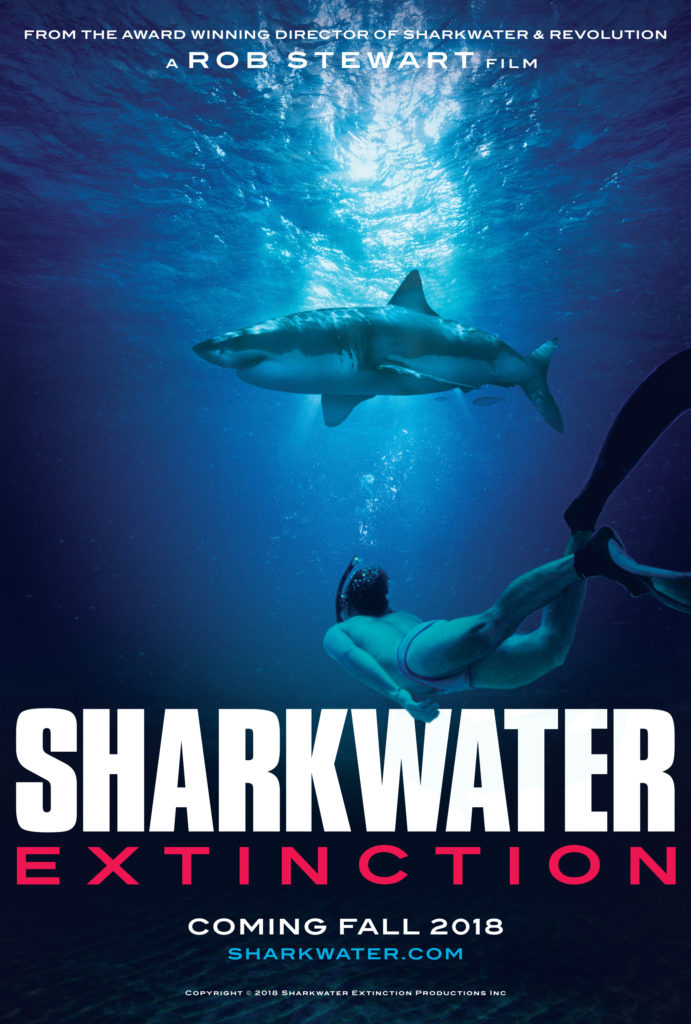 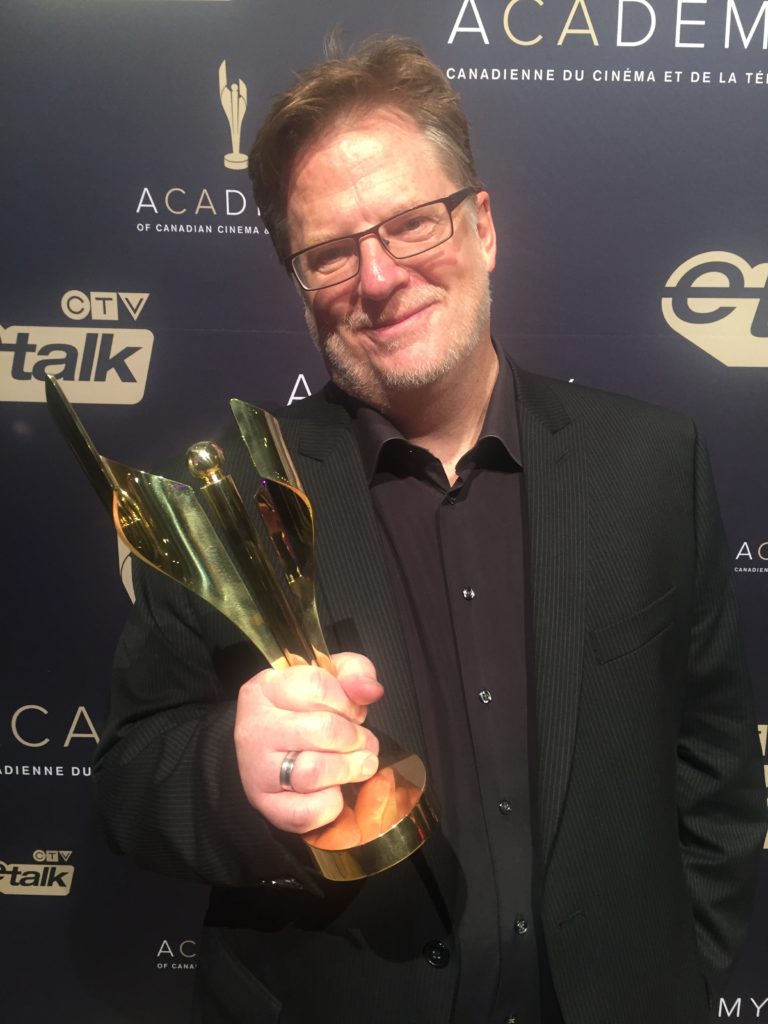