Nick Hector is an Associate Professor at the University of Windsor’s School of Creative Arts and a filmmaker with more than thirty years of experience. He has worked at the film industry’s highest level with such celebrated film-artists as Allan King OC, Naomi Klein, Avi Lewis, Michelle Shephard, and Sturla Gunnarsson. Nick has edited, produced, or directed more than 160 documentary films and programs across North and Central America, Europe, Asia, and Africa. These films have been screened at most major international festivals including three of the “Big Five”: TIFF, Berlinale, and Sundance, winning 48 national and international awards. He has been nominated for 36 national film craft awards, winning thirteen including Canadian Screen, HotDocs, Directors Guild of Canada, Canadian Cinema Editors, and Gemini Awards.  Nick’s creative work focuses on social justice and the environment and explores the possibilities of constructed narrative in cinéma-vérité. He is perhaps best known for his work on Dying at Grace, hailed by critics as “one of the greatest films ever made in this country” and now part of the prestigious Criterion Collection.

In 1986, Nick began his career as the youngest editor in the 40-season history of CBC’s current affairs flagship program The Fifth Estate. He went on to cut CBC’s The Journal, The Nature of Things, Gzowski & Co, Contact, and The National, PBS’s Frontline, Wide Angle, and Nova, CTV’s W5, ABC’s Nightline and BBC’s Life.

Nick soon focused on long form non-fiction serving concurrently as story editor, editor, and sound editor and the first of his ten Gemini nominations came with his sound work on TVO’s 1989 Electronic Jam. In 1996, he won the HotDocs Best Editing Award for Yvan Patry’s Hand of God and a Gemini in 1998 for his work on Patry’s HotDocs Best of Festival and Chalmers Award winner Chronique d’un genocide announcé.

In the late 90s, Nick became legendary filmmaker Allan King exclusive story editor and editor, cutting all of King’s late career cinéma verité output. He won a Gemini for editing King’s Top Ten Canadian Film and Gemini Award winning Dying at Grace which TIFF described as “one of the best films ever made in this country”.  Grace and Memory (another collaboration with King) have been added to the prestigious Criterion Collection.

In 2009, Nick won a Gemini for Sturla Gunnarsson’s Air India 182, making him the Academy’s only recipient of three Gemini Awards for documentary editing. He cut Gunnarsson’s Force of Nature in 2010 which won the People’s Choice Award at TIFF, the CCE Award for Best Doc Editing and the DGC Award for Excellence in Documentary. Nick won his second CCE award in 2012 for Sun-Kyung Yi’s Echoes. In 2015, Hector completed his tenth TIFF presentation, Avi Lewis and Naomi Klein’s adaptation of the bestselling This Changes Everything and edited Matt Gallagher’s How to Prepare for Prison, Hector’s 15th film at HotDocs. Most recently, Hector won a Canadian Screen Award for his work on Trish Dolman’s Canada in a Day and a Canadian Cinema Editors Award for his editing of Matt Gallagher’s Prey. 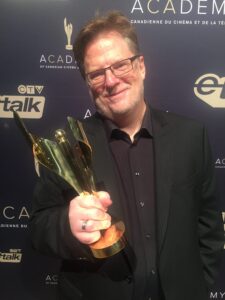 Nick served as a co-producer for the documentaries The Perfect Story, Prey, Sharkwater Extinction, Wiebo’s War, Thay, War Surgeon, Actuality, and El Chogui. He was series producer of Birth Stories and Love is Not Enough, and co-director and story editor of the CSA Award winning series War Story.

Nick began his career as an educator in the early 90s, serving as a trainer for CBC’s The Fifth Estate and CTV’s W5 as their editors and support staff transitioned from film to digital technology. He spent most of 1992 volunteering as an educator in Africa, teaching editing for ERI-TV in the newly independent country of Eritrea.

Nick is a member of the Directors Guild of Canada, the British Film Editors and Canadian Cinema Editors honours societies, and an international partner of American Cinema Editors.  He holds a Master of Arts Degree in Media Education (with distinction) and is a doctoral candidate at the University of Hertfordshire. Nick is a citizen of both Canada and the UK. 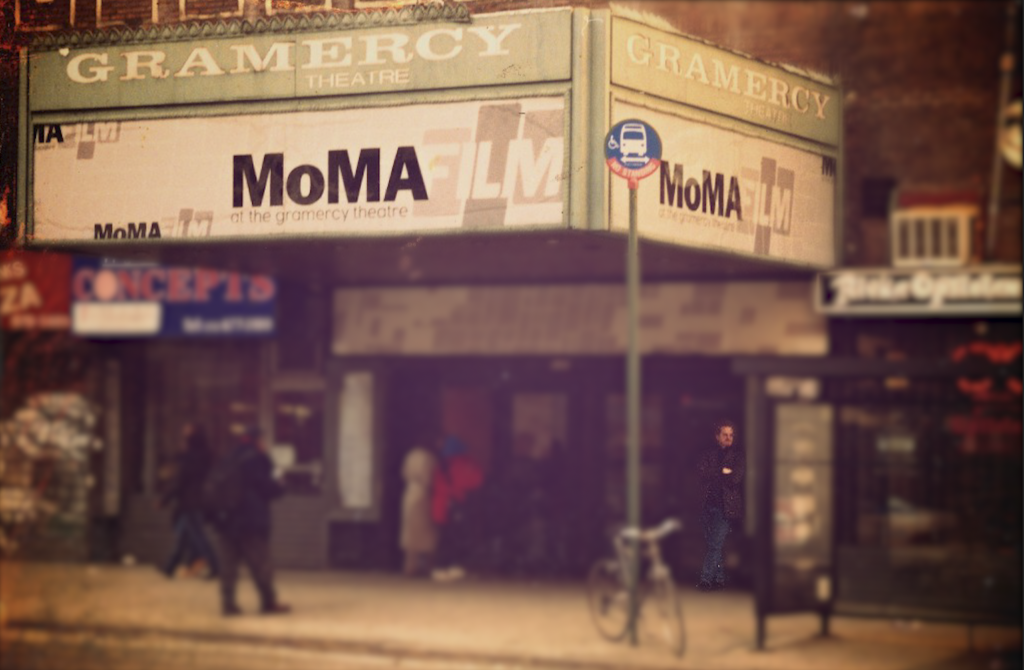