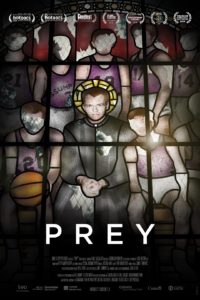 “An important work of documentary filmmaking… powerful and enraging”  – onemovieourviews.com

“This hauntingly disturbing film is one not be missed.” – David Cuevas Quickie Review

“A film with extraordinary access and a masterful edit, which was deliberate and exacting” – HotDocs DGC Special Prize Jury 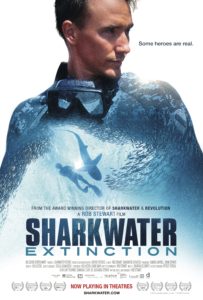 “Boasting a score of 100 percent on Rotten Tomatoes, ‘Sharkwater Extinction’ has proven to be a critical darling since its release” – Hoodline

“A beautiful film from a beautiful soul”- Planet in Focus 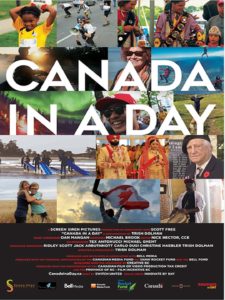 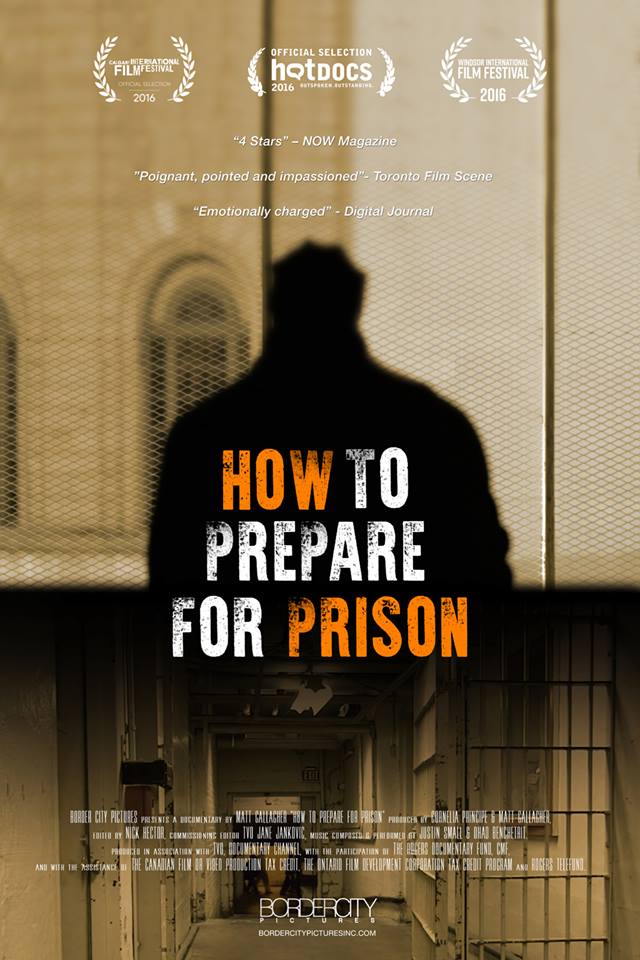 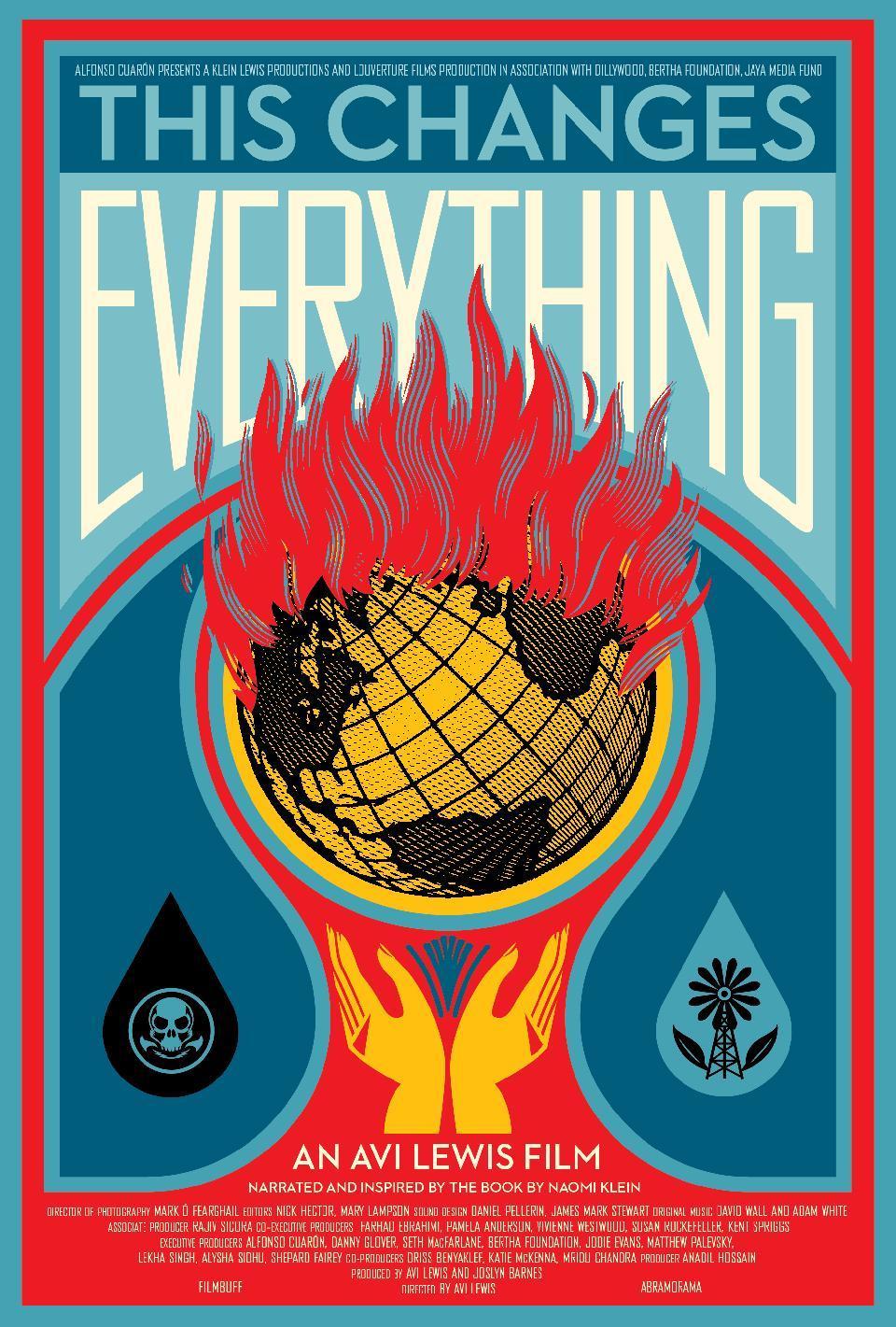 “A purposefully unsettling but ultimately encouraging documentary about global warming and grassroots activism…’This Changes Everything’ is genuinely stirring.” – Variety

“Klein’s message feels as urgent as ever…she is really good at making radical arguments like this one terrifically accessible.” – New Republic

“a glorious anti-capitalist analysis of why climate change persists and what we can do about it. ” – NOW Magazine

“The realization that a solution is possible, well, that changes everything” – Globe & Mail

“Klein and Lewis paint a picture of a post-fossil-fueled, post-capitalist future that seems not only within reach, but like a place where we actually want to live” – YES Magazine

“Klein and those impassioned protesters provide something that has been in short supply in the predecessors — namely, a modicum of hope for the future” –  LA Times 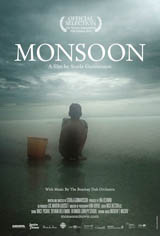 “An awestruck homage” – POV Magazine
“Monsoon paints a brash, beautiful portrait of India and its storms.” – Twitch Film
“Open your umbrellas for the grandeur and destruction of the monsoon as it sweeps across India…” – Hollywood Reporter 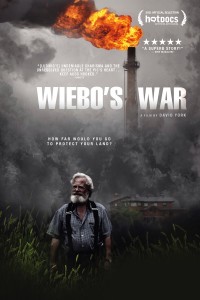 “Does what a great doc should do: it brings humanity to a cold and misunderstood set of headlines… a must see” – Moviefone

“It’s rare that a film hits you like a bomb and leaves your pre-conceived notions lying in a smouldering pile of rubble.” – Vancouver Metro Scene 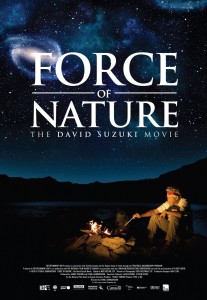 “when the film ended I found myself crying tears of joy, of renewed hope in life.”
– E. Nina Rothe, Huffington Post

★★★★  “this documentary about his life could be the most persuasive argument yet that saving the environment is the most critical fight for human rights occurring today.”
– Guy Dixon, The Globe and Mail

★★★★ “This should have been the film that opened this year’s Toronto International Film Festival… Force of Nature is a masterful and important documentary of considerable magnitude, very much befitting its subject.”
– John Semley, Torontoist

★★★★ “Gunnarsson’s subject is smart, fascinating and articulate… Suzuki is compelling about everything, including the economic downturn and the meaning of a single breath.”
– Glenn Sumi, Now Magazine

“A love letter to the promises of science and the wonders of nature, Force of Nature
is also a damning condemnation of greed, racism and short-sighted development.”
– Devon Scoble, inMovies 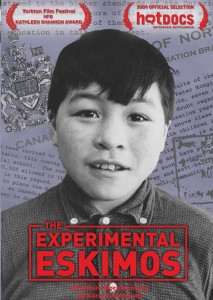 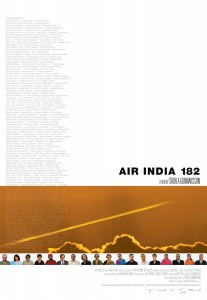 “so gripping and suspenseful in its retelling of a large-scale tragedy that it frequently seems like a tautly written drama instead of grim reality.” – Canadian Press

“may be the finest and most important film of (Gunnarsson’s) career. It pushes the frontiers of non-fiction with a veracity and power on a par with movies like United 93, A Mighty Heart and Standard Operating Procedure…  It’s good to be reminded of the power a cinematic documentary” – Brian D. Johnson, Macleans

“ a sly romp.  A doc like this one can bring a man to vivid life but that does not mean it has to be serious”
– Bruce Kirkland, Toronto Sun

“remarkable… a cinematic Portrait of the Artist as no Longer Young Filmmaker”
– Phillip Marchand, Toronto Star 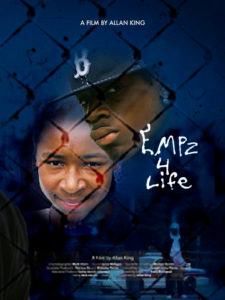 “King at the top of his game” – Variety

★★★★ “the irony in making a film about a documentary film genius is that you are unlikely to be as skilled as your subject. Cuff comes close.”   – Eye Magazine 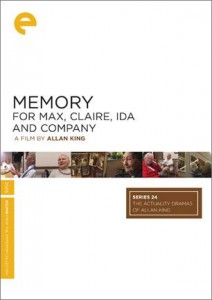 30th TIFF Top Ten Films
“Incredibly moving… as close as documentary can get to the truth”
– Geoff Pevere, Toronto Star 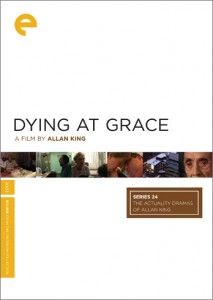 “one of the greatest films ever made in this country”
– Stacey Donan, Programmer, Toronto International Film Festival

★★★★  Tied for favourite film of 28th TIFF
“One of the most powerful Canadian documentaries in a long time“
– Liam Lacey, Globe and Mail 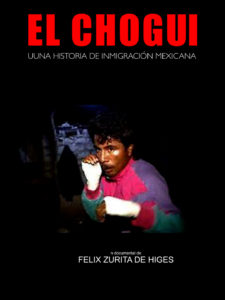 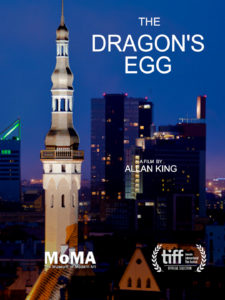 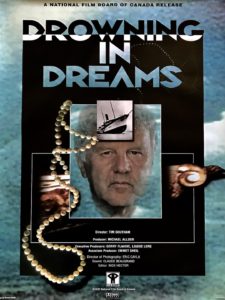 ★★★★ “(the structure) recalls Faulkner’s The Sound and the Fury” – Eye 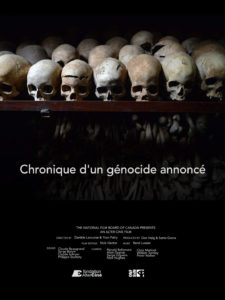 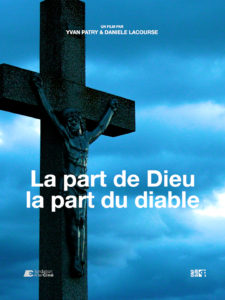 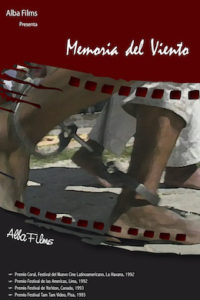 “clever cutting… carries you away with imagery and emotion” – The Times

“a deep portrait done with a master hand” – Eduardo Galeano 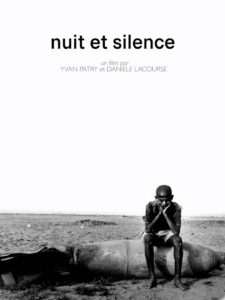 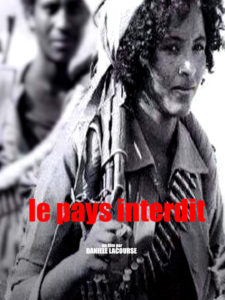